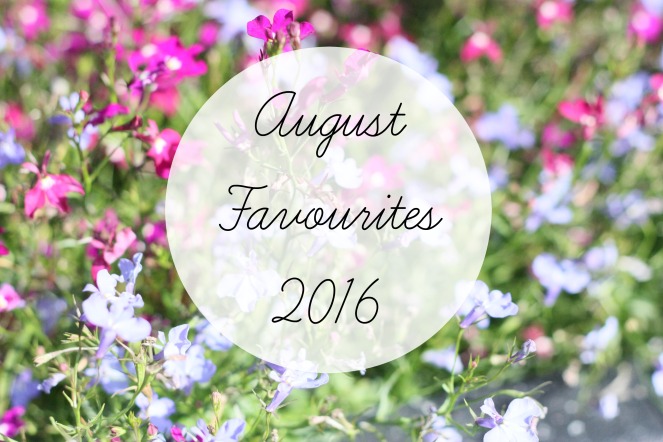 A random selection of a few of my favourite things: August 2016.

Eyebrow pencil
Anybody that knows me knows that I’m absolutely shite at doing my eyebrows so last month I thought I’d try step up my eyebrow game and test out some different eyebrow kits to see what works best for me. I bought 3 other eyebrow pencils/kits/gels to try from Primark to Benefit. I’ve only ever had one eyebrow pencil and that’s what I’ve stuck to, the Rimmel London Professional Eyebrow Pencil in 002 Hazel.

I can safely say that I’m sticking with my Rimmel pencil. This one lets me layer the colour on bit by bit so I can make lots of amateur mistakes and there’s nothing too drastic smeared across my forehead. Everything else seemed to start off a bit extreme and bold. That scared me. No changing this girl’s eyebrows.

Perfume
Indian Night Jasmine by The Body Shop. I first smelt this at a Body Shop party and this was the one that stood out to me more than the others. I don’t usually like flowery perfumes but this had a sweetness to it that smelt awesome. Looking at the box now I’ve noticed that it also contains Sandalwood and Vanilla. Hence the sweetness. Duh.

I actually bought this  particular bottle in Amsterdam. I went in to pick up an exfoliating scrub and to smell the perfume again to see if it was still just as good as I’d remembered. It was DEFINATELY just as good AND it was cheaper than in England. WIN. I just had to buy it!

The smell just doesn’t last long enough which is disappointing so I’ve been using this as a daily or just nipping out scent.

Doesn’t the packaging just scream COLOUR ME IN!…. Yeah I coloured it in…

Cup
I’ve written a whole blog post about tea, which includes a part of my cup collection that I’ll be posting soon. This is my new and favourite addition…

I’m not sure why but I’m really loving grey colours and flowers at the moment so when I spotted it doing my weekly shop in Tesco, I just had to buy it.

Clothing
My Miss Selfridge jacket. I bought this at the end of July with my birthday money and I’m still loving it!

It’s not thick at all so it’s perfect for covering my arms in the summer when it gets a bit chilly. Like my cup, I’m in love with the grey and flowers. It contrasts really well with the pastel pink and black.

Wax melt
Kilimanjaro Stars is my new favourite wax melt. I’d never tried this one until August but I think it will be staying on my ‘To Buy’ list in the future. 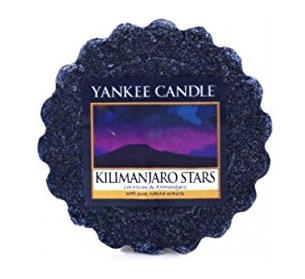 It’s a very bold dark blue colour which doesn’t match my living room…. Yes, things HAVE to match! However, the melt smells like men’s aftershave which definately matches my nostrils so I can let this one slide.

Alcohol
Puschkin Vodka. Nuts and Nougat flavour. I went to the ice bar in Amsterdam in June and tried this for the first time and it was amazing. The staff sold it as ‘Nutella Vodka’ because that’s exactly what it tastes like.

I was so surprised that I was even able to do a shot of this because I’m the type of girl that has to sip her sourz. After I’d acquired a bottle for my birthday I realised the vodka is only 17% alcohol so if you’re like me and can’t do shots and absolutely LOVE Nutella, this is the drink for you. Puschkin also do a ‘Cream’ flavour which was described in the ice bar as tasting like Vanilla. This ones going on my Christmas list.

Jewellery Storage
I love my storage but I’ve had a new found love for this particular piece of storage.

Again, I’m going with the grey theme here. I bought myself some new grey and white bed sheets and a grey ottoman for my bedroom and now my old jewellery storage thing (I don’t know what these are called) fits in perfect. It doesn’t hold much without looking too cluttered but I don’t wear much jewellery at the moment due to work so this piece of storage is just enough.

Has anyone tried or bought any of these products themselves? What do you think of them? If anyone has any eyebrow advice for me. Let me know! 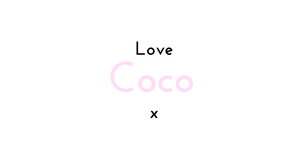 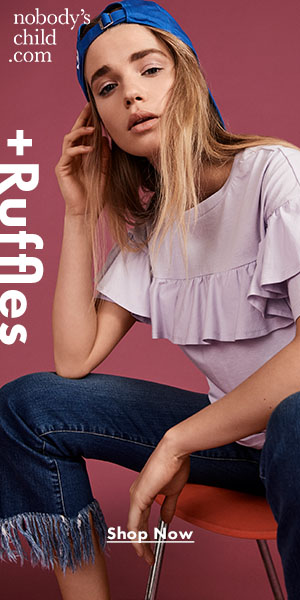